In 1973, the Dept.203 of Kharkiv Aviation Institute named after N.E. Zhukovsky (KhAI) held the first conference on high-temperature measurements, in 1977 – the second, in 1980 – the third, in 1980 – the fourth, in 1983 and 1990 – the fifth and sixth, respectively. These were highly specialized scientific forums, mainly dedicated to the diagnostics of gas turbine engines.

In the summer-autumn of 1995 S.Epifanov (Dept. 203 of KhAI) and A.Belogub (IM&S) decided to revive the tradition of scientific communication and to organize a dialogue of scientists in the field of propulsion engineering, but to expand the topics and consider issues not only related to gas turbine engines, but also reciprocating engines.

Supervise the issue became director of the Institute of Machines and Systems (IM&S) prof. N.E. Ternyuk, who gave the name of the event – “International Propulsion Engineering Congress”.

Preparation took all winter, spring and summer of 1995 – 1996 years. We collected the participants. At this stage, the main role of the mass organizations took over, D.Sc. A.P. Marchenko (Kharkov Polytechnic Institute, KhPI). Thanks to his enthusiasm and foreign scientific relations, the Congress has gained international status.

At the First Congress, which took place in September 1996, a total of 20 participants gathered and published abstracts of their papers.

All subsequent congresses were held regularly in n. Rybach’e, Crimea. Over the years, Congress has gained its popularity among leading scientists and engineers in Ukraine, Russia, CIS and far abroad.

In 2014 held the IX International Congress of Propulsion Engineering, the last that was held in n. Rybach’e, Crimea.

Since 2015, in connection with the current political situation in Crimea, the venue of the Congress was postponed to the resort settlement Kobleve, located on the Black Sea coast in the Mykolaiv’ska oblast, Ukraine.

THE FOUNDING FATHERS OF THE CONGRESS 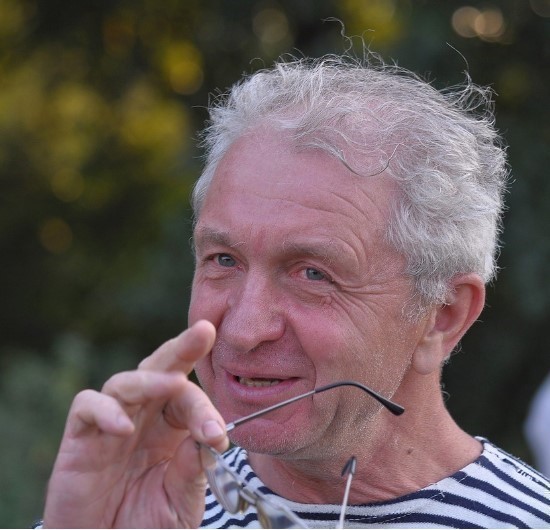 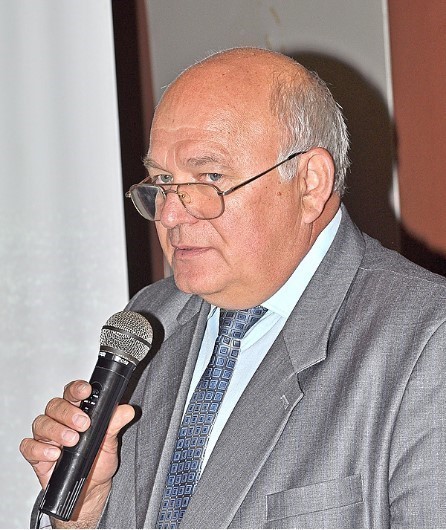 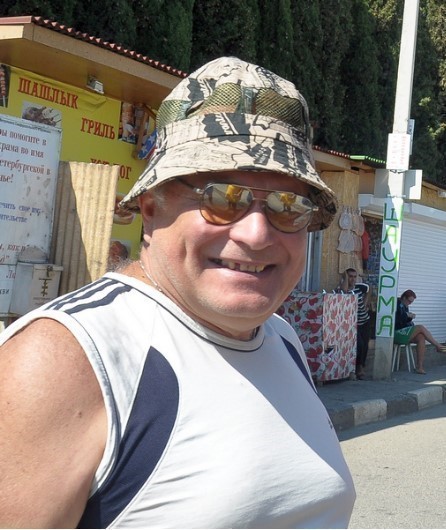 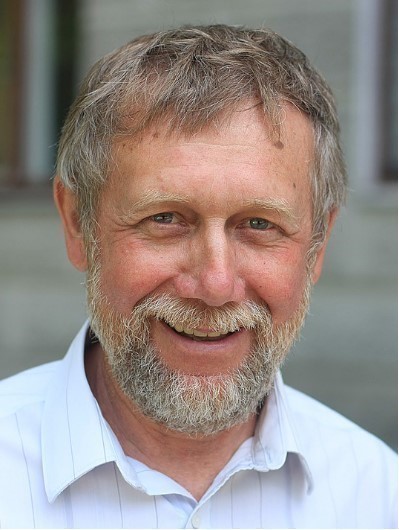 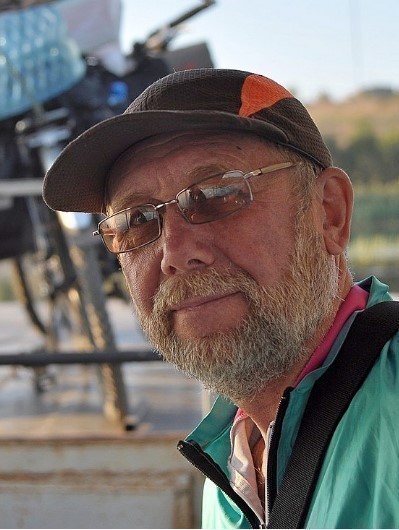